Eight Reasons to Visit Venice – And Why You Should Go ASAP

“For a place so visibly tethered to its past, Venice is having a mini renaissance,” raves Travel + Leisure of this island city in northern Italy. It’s hardly a surprise that Venice is a bucket list pick for many travelers. Because while it may be best known (and rightfully so!) for its ingenious construction in the middle of a lagoon, Venice boasts many other allures. Read on for a roundup of eight of our favorite things to see and do in Venice. 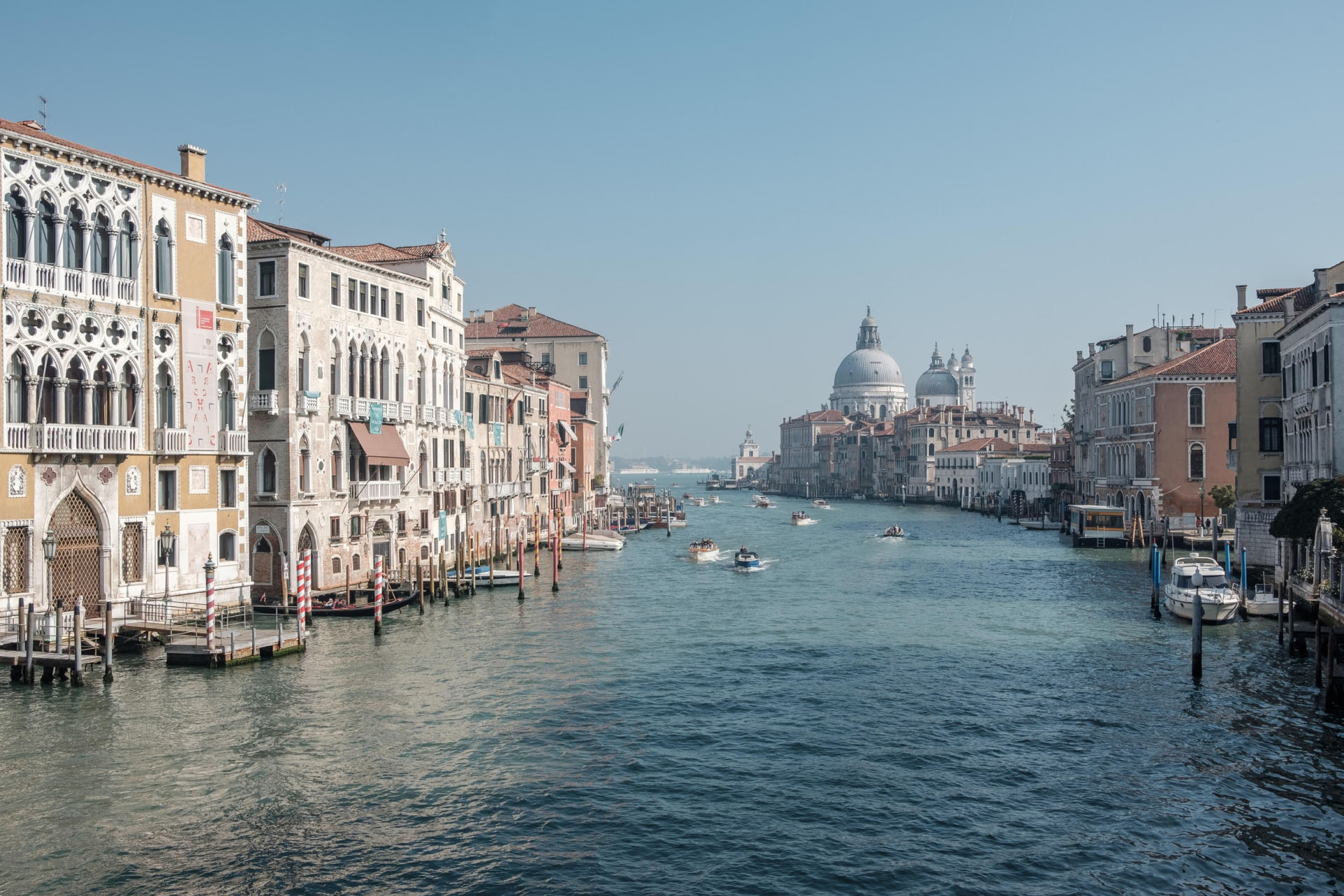 Venice’s most famous waterway, the Grand Canal, connects many of the city’s most noteworthy tourist attractions. However, it’s also a major landmark in and of itself. Weaving an S-shaped swath through the city’s center, the Grand Canal bustles with activity. Plus, it offers the best vantage point for taking in the grand palaces that line the canal. We recommend going after dark to see them at their glittering finest. 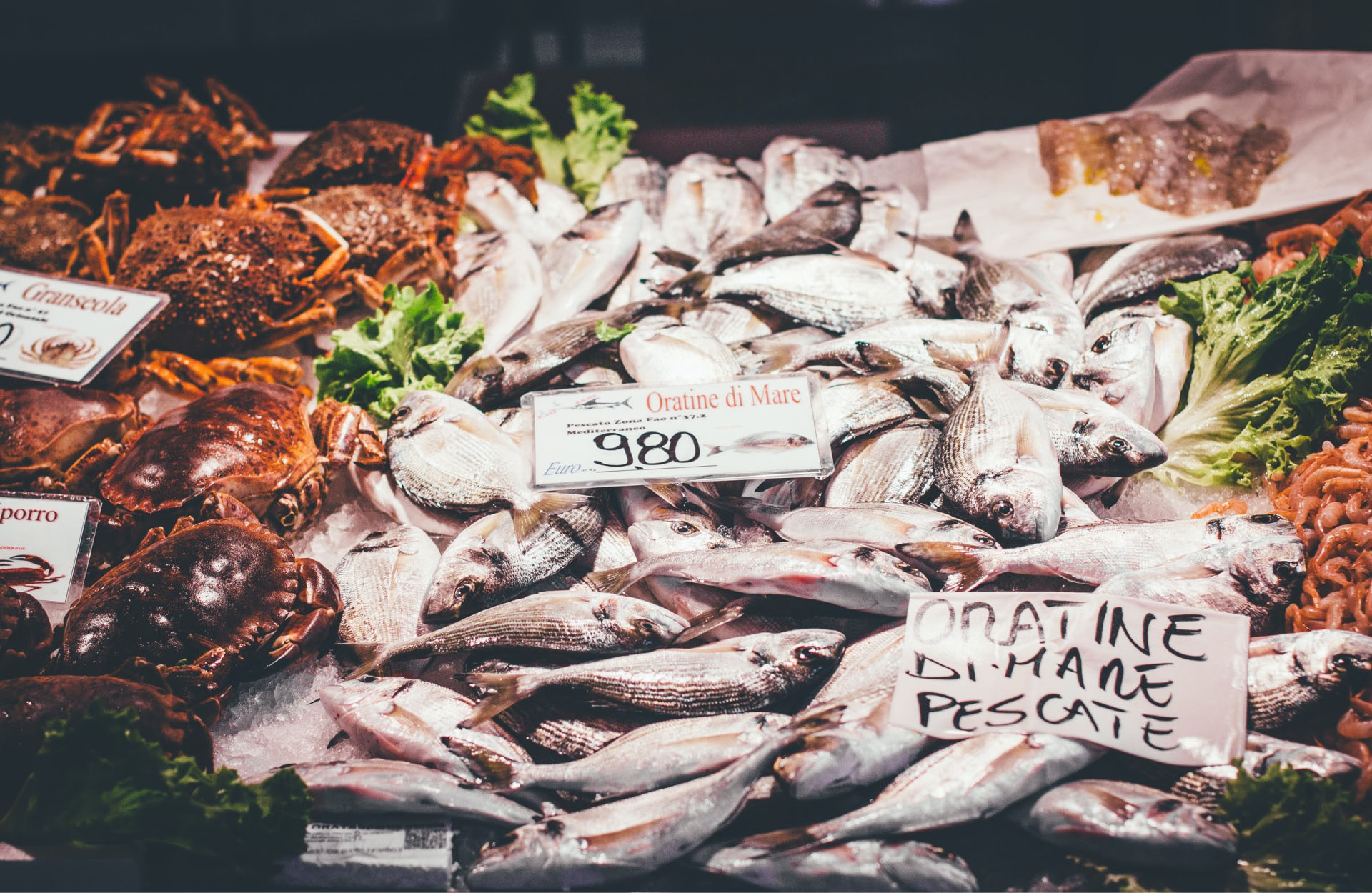 Venice is a foodie’s paradise. Famous for its Cicchetti (also called tapas, or finger foods), it’s also home to some of the world’s freshest seafood. Other essential foods to nosh on while you’re in Venice include Sarde in Saor (sardines, onions, and balsamic vinegar), Frittelle (sweet pastry fritters), and simple yet sublime Risi e Bisi (rice and peas). And don’t forget to leave room for the city’s world-famous gelato.

3. The View from the Rialto Bridge 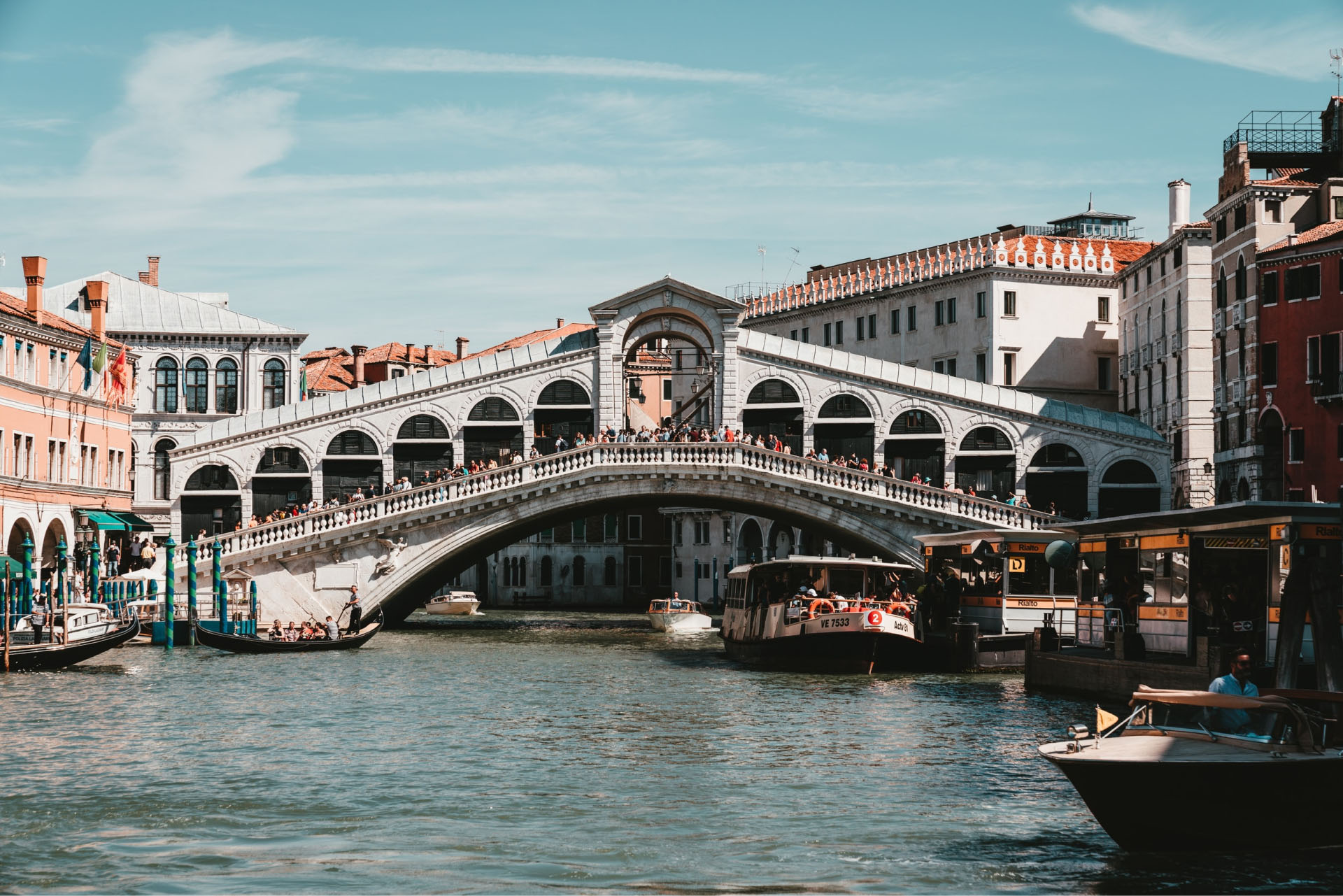 Hundreds of years ago, the only way to cross the Grand Canal was over the Ponte di Rialto or Rialto Bridge. While four major bridges now do the job, the Rialto remains the most famous. Constructed entirely of Istrian stone, it has remained standing despite years of predictions that it would fall.

4. The Opera..and the Opera House 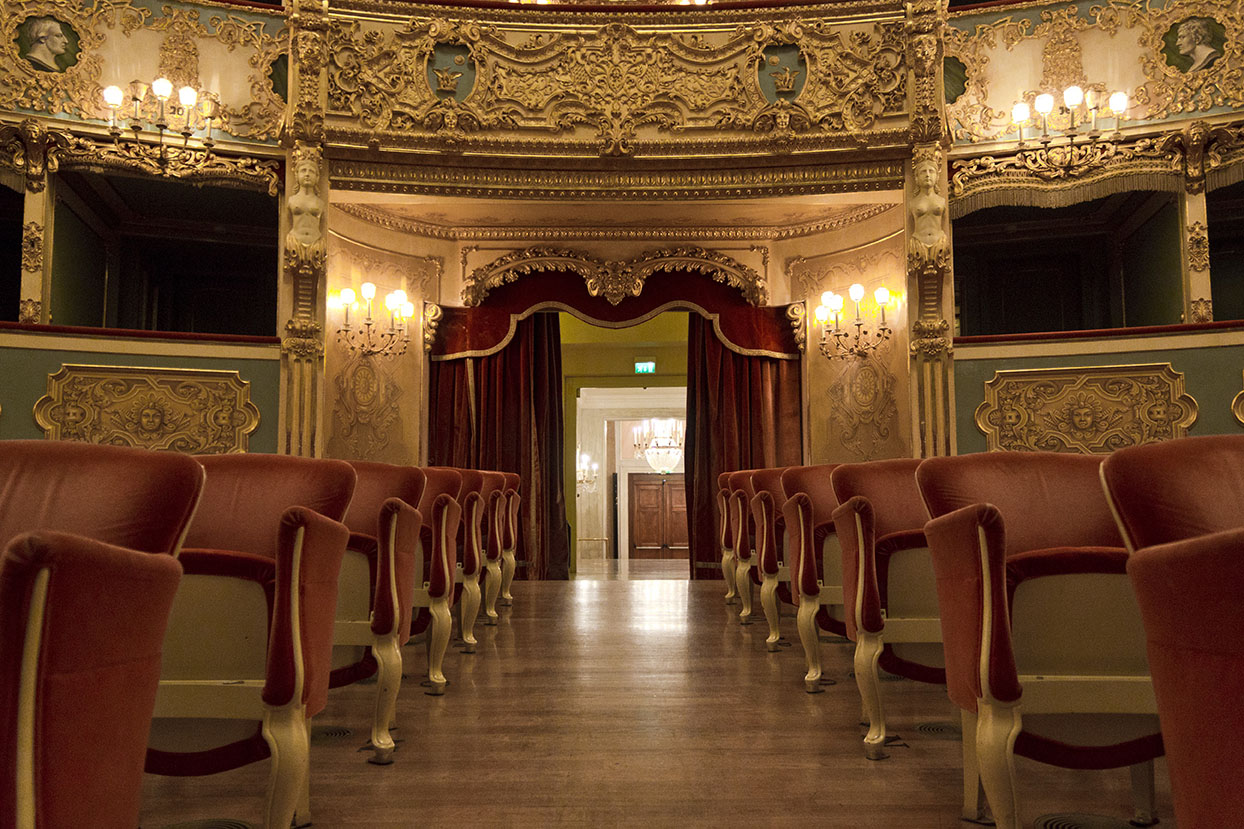 One of Italy’s most popular opera houses, the Teatro La Fenice, has withstood three major fires since it first opened its doors in 1792. While it’s undergone renovations over the years, it has retained its magnificent architecture and opulent Old World feel – and is the perfect venue for soaking in the city’s glorious culture. Not a fan of classic Italian opera? La Fenice also plays host to various kinds of music and dance performances. Or, skip the show and take a day tour. 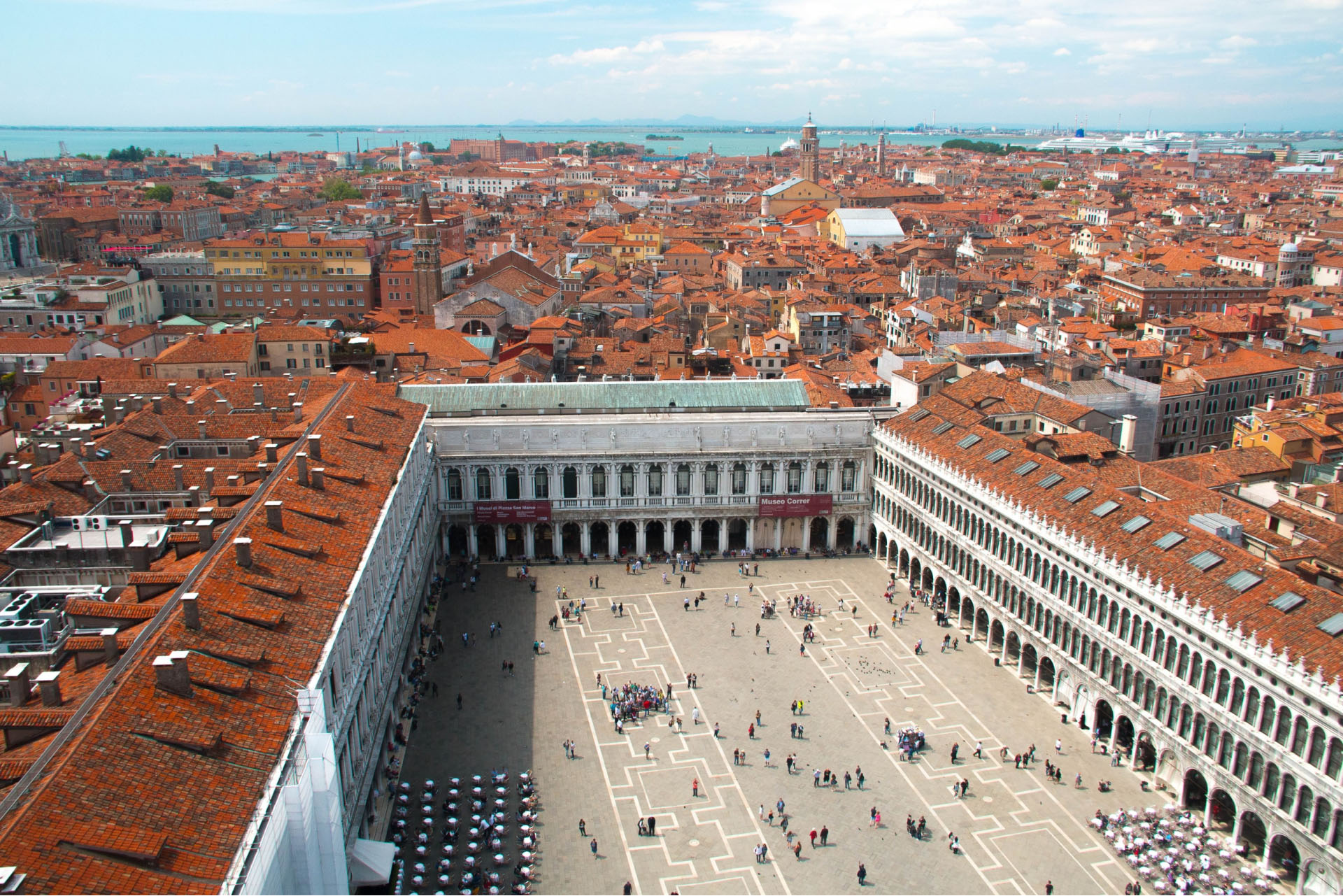 Piazza San Marco, also know as St. Mark’s Square is widely regarded as the beating heart of Venice. It is the city’s only piazza and lays claim to an abundance of landmarks, including St. Mark’s Campanile, St. Mark’s Basilica, and Doge’s Palace. Home to many restaurants and shops, St. Mark’s Square is also the perfect setting for sipping coffee and people watching. 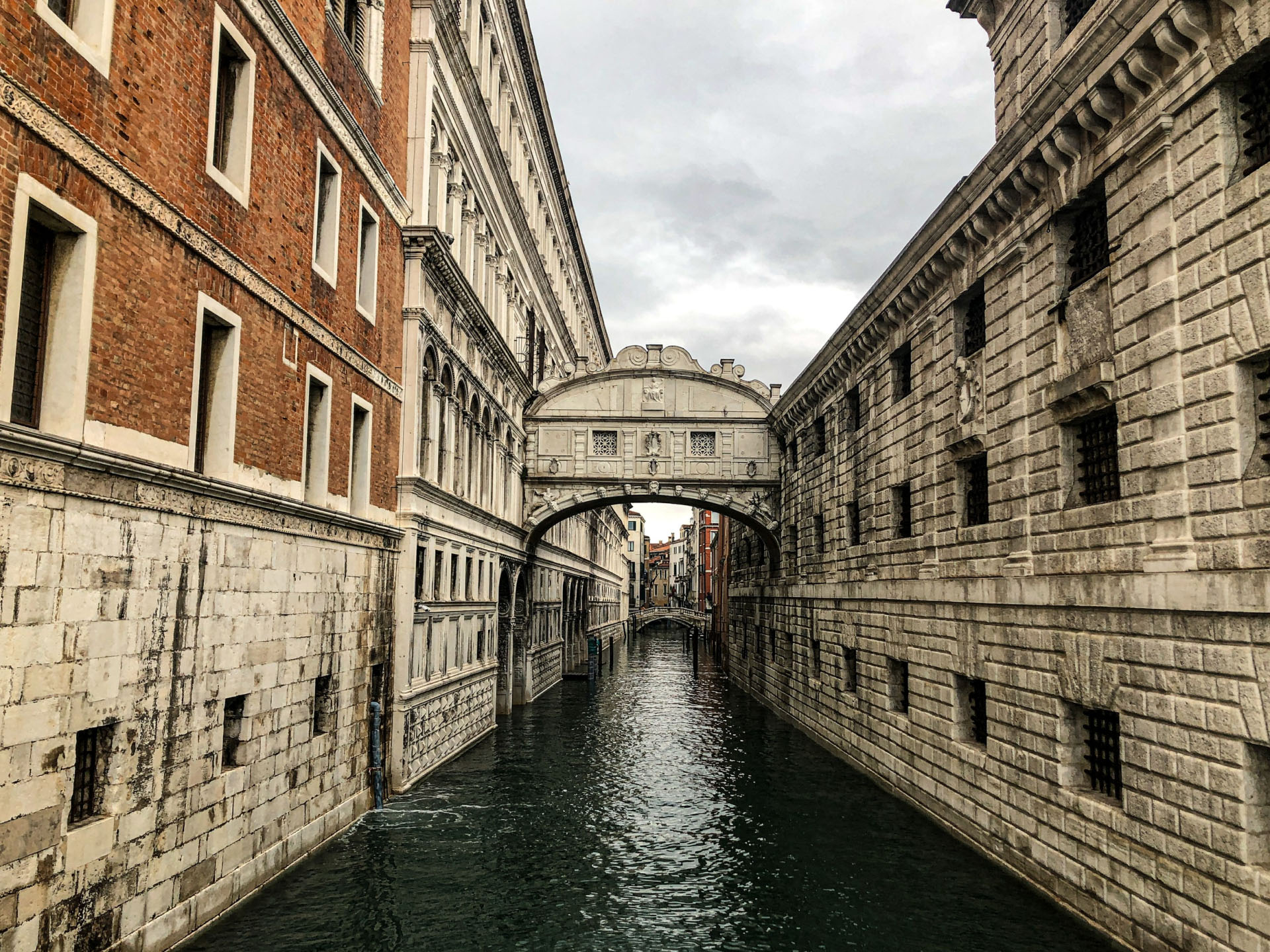 Once used to transport prisoners from the courtrooms of Doge’s Palace to the dungeons, the Ponte dei Sospiri, or “Bridge of Sighs,” was reportedly named after the sound prisoners would utter after taking one last look at the outside world. While this may be bleak, there’s hope here, too. According to Venetian lore, if you kiss your lover as your gondola passes under the bridge, you’ll share eternal bliss. 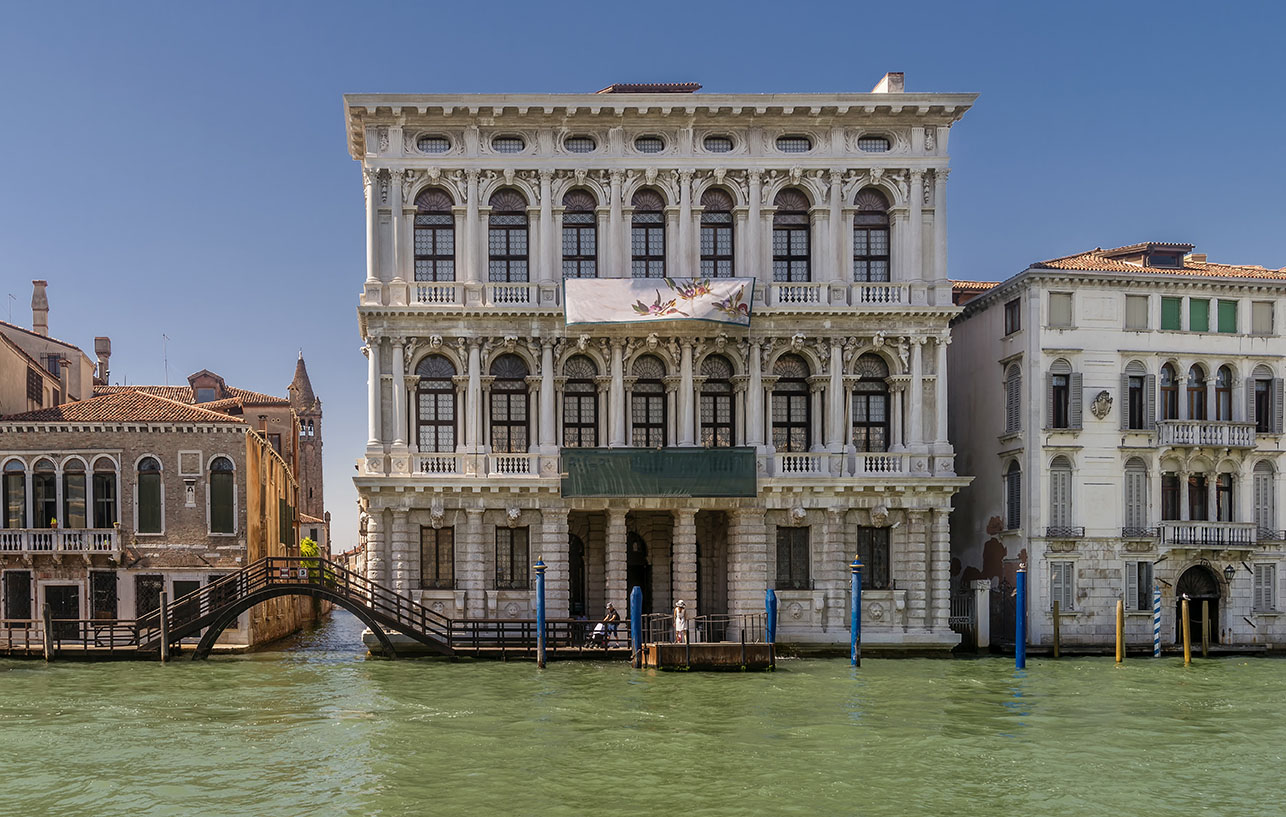 Given its rich history and culture, it’s not surprising that Venice is home to a remarkable assortment of museums and art galleries showcasing everything from relics of the Renaissance to modern art masterpieces. A few of our favorites? The aforementioned Doge’s Palace comprises a massive collection of smaller museums, the Museo Civico Correr, Ca’Rezzonico, the Peggy Guggenheim Collection, and Galleria dell’Accademia. Just make sure to look up as you’re walking around. You never know what elaborately carved fresco you’ll find adorning the ceiling above you. 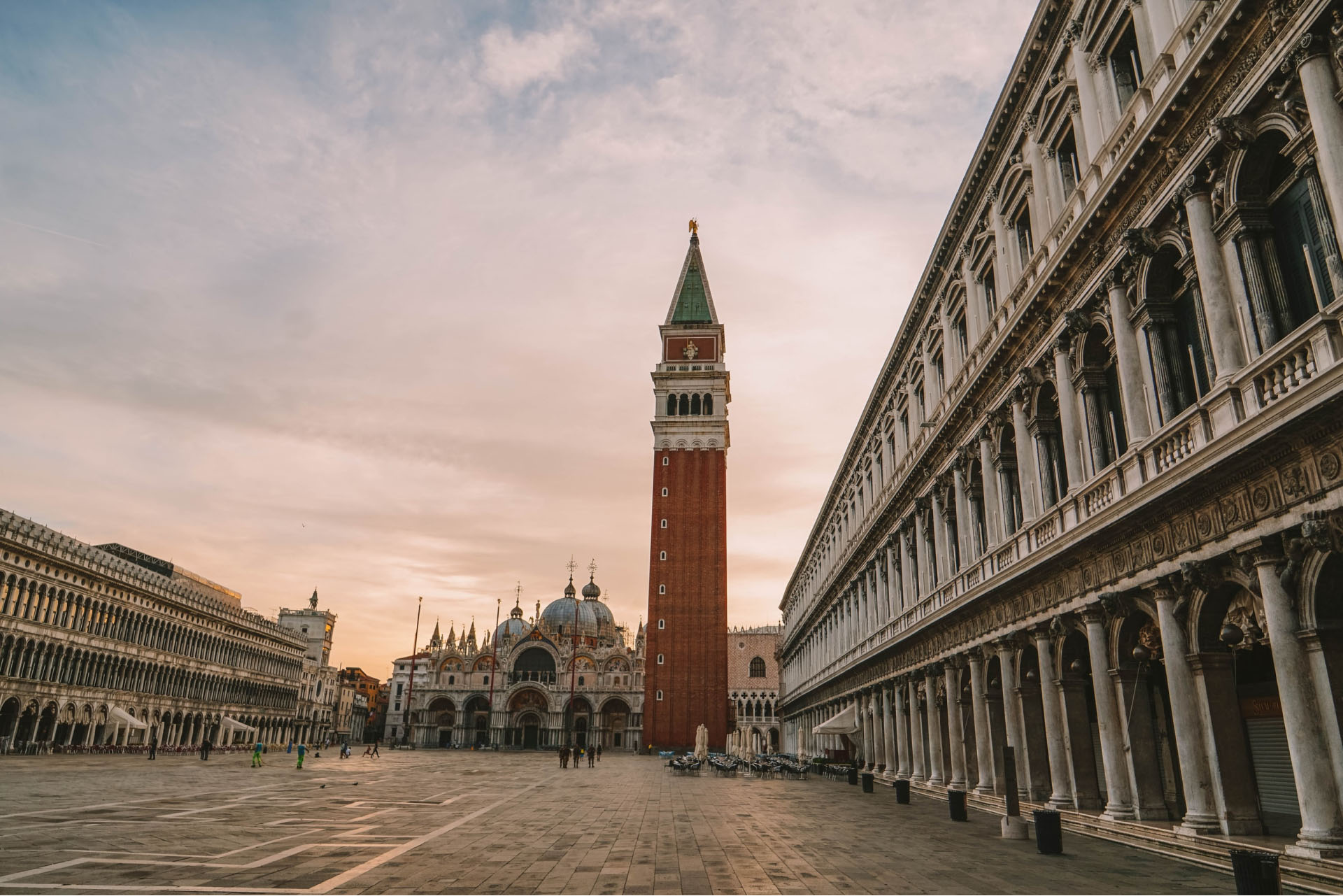 The bell tower that dominates the Venetian skyline, the Campanile, or the Bell Tower of Saint Mark’s, offers an extraordinary view of the city below. One interesting tidbit of trivia? The Campanile’s five bells originally signified five different meanings, including the announcement of executions. Today, the bells still ring, but purely for traditional purposes.

One last thing to keep in mind? While having an agenda can keep you on track, there’s nothing quite like the experience of letting yourself wander in an unfamiliar city – and no better city to do so than Venice. Small enough to be walkable within a few hours, we recommend putting down your map (or phone!) and just letting yourself wander. You never know what you’ll discover. 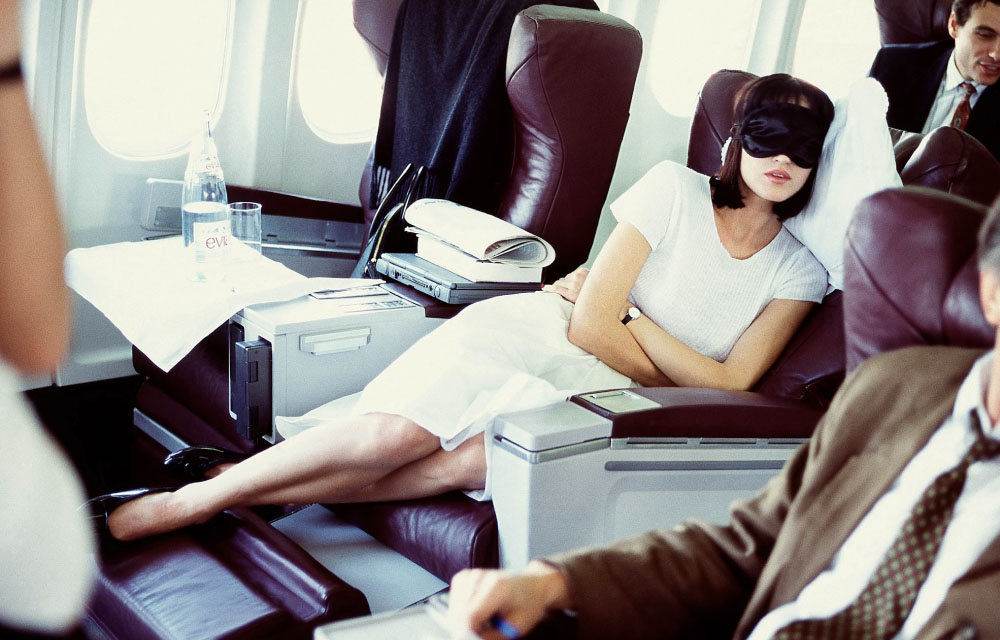 Relaxing flight mode on. 7 Refreshing life hacks to relax on the plane. 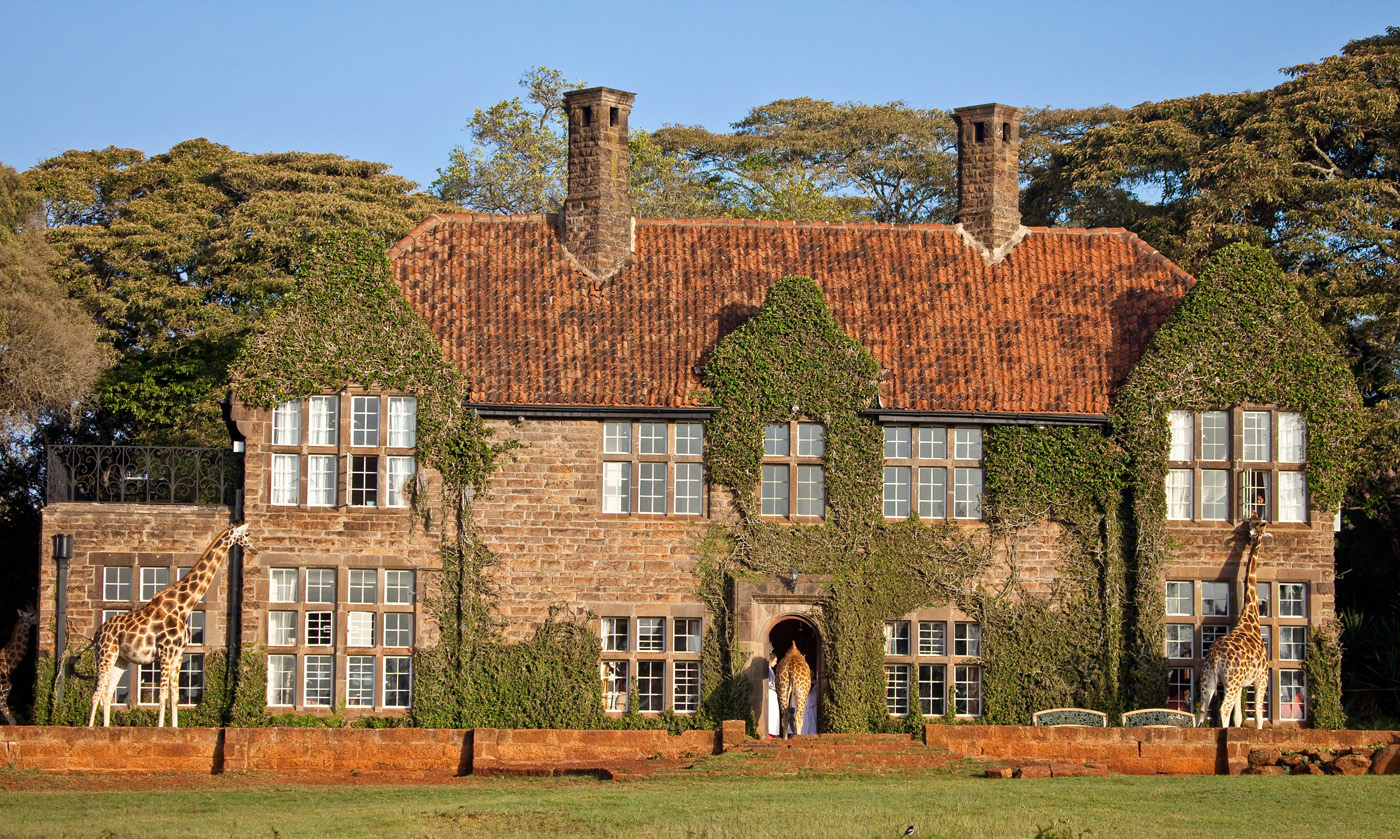 Traveling with family. 5 tips to deepen your bond on a trip.